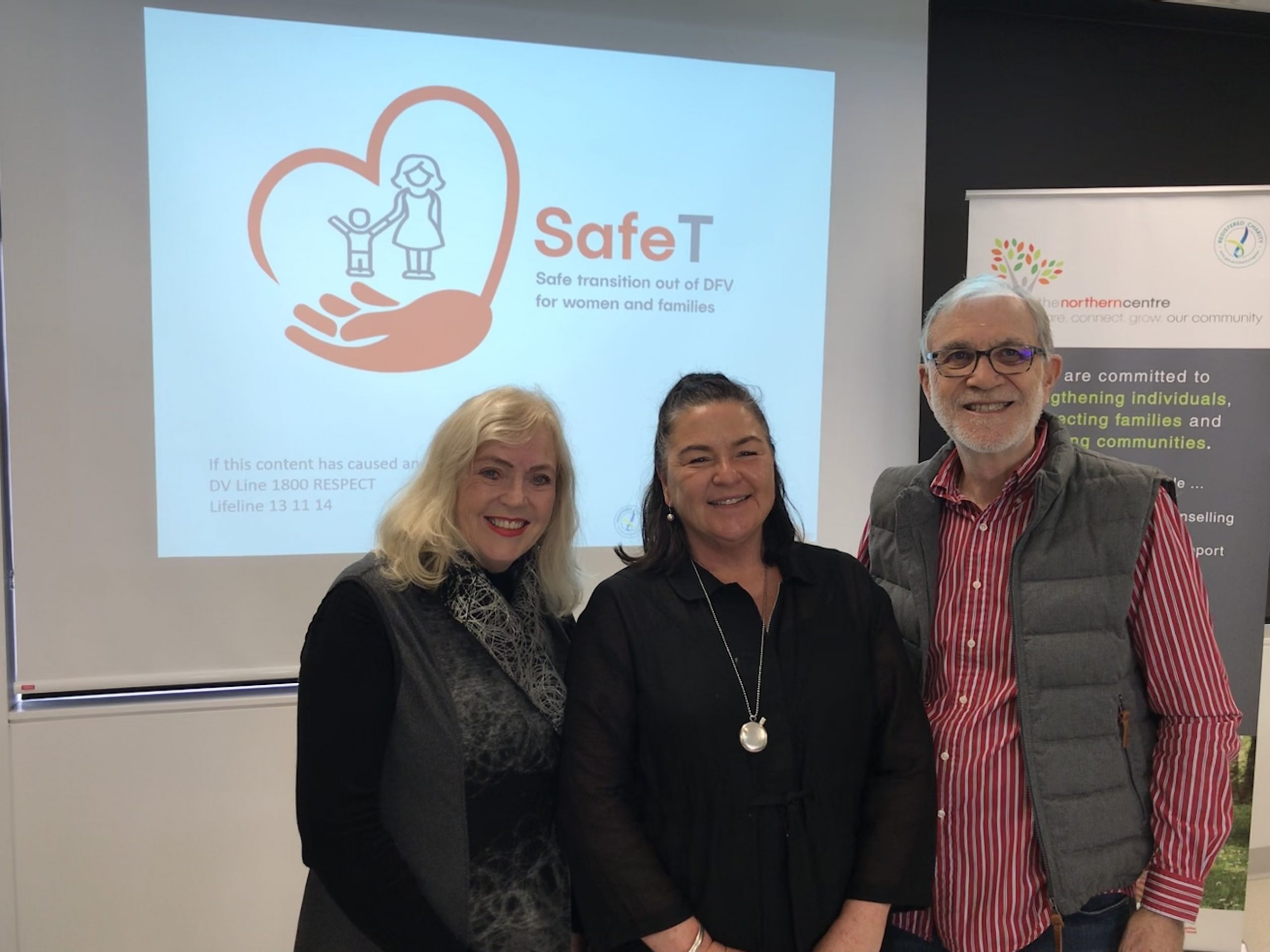 2RRR stands with the community in supporting the great work of The Northern Centre against Domestic Violence.

Surprising statistics, with Domestic Violence related assaults up 10% in Ryde (against the State average of 3%), and now ranks as one of the highest LGA’s in Sydney. The trauma of experiencing Domestic Family Violence impacts a woman’s ability and courage to leave the violence, navigate multiple services and engage in decision making to envisage a safe future for herself and her children, free of violence.

With the continuing work of The Northern Centre, a new program called SafeT was officially launched last Thursday, and 2RRR was invited as attended by Maggie Morgan and Dino Mancini, with an overwhelming response of local identities including several Northern Suburb mayors, councillors, political aspirants, social counsellors, journalists, local business owners, and members from the community.

Through SafeT, we became acquainted with the term Accidental Counsellor, which potentially we all are by looking out for signs from people we know or meet in passing or at our place of work or business that need the support and encouragement to enquire about the program.

For more information, head to the SafeT webpage here.