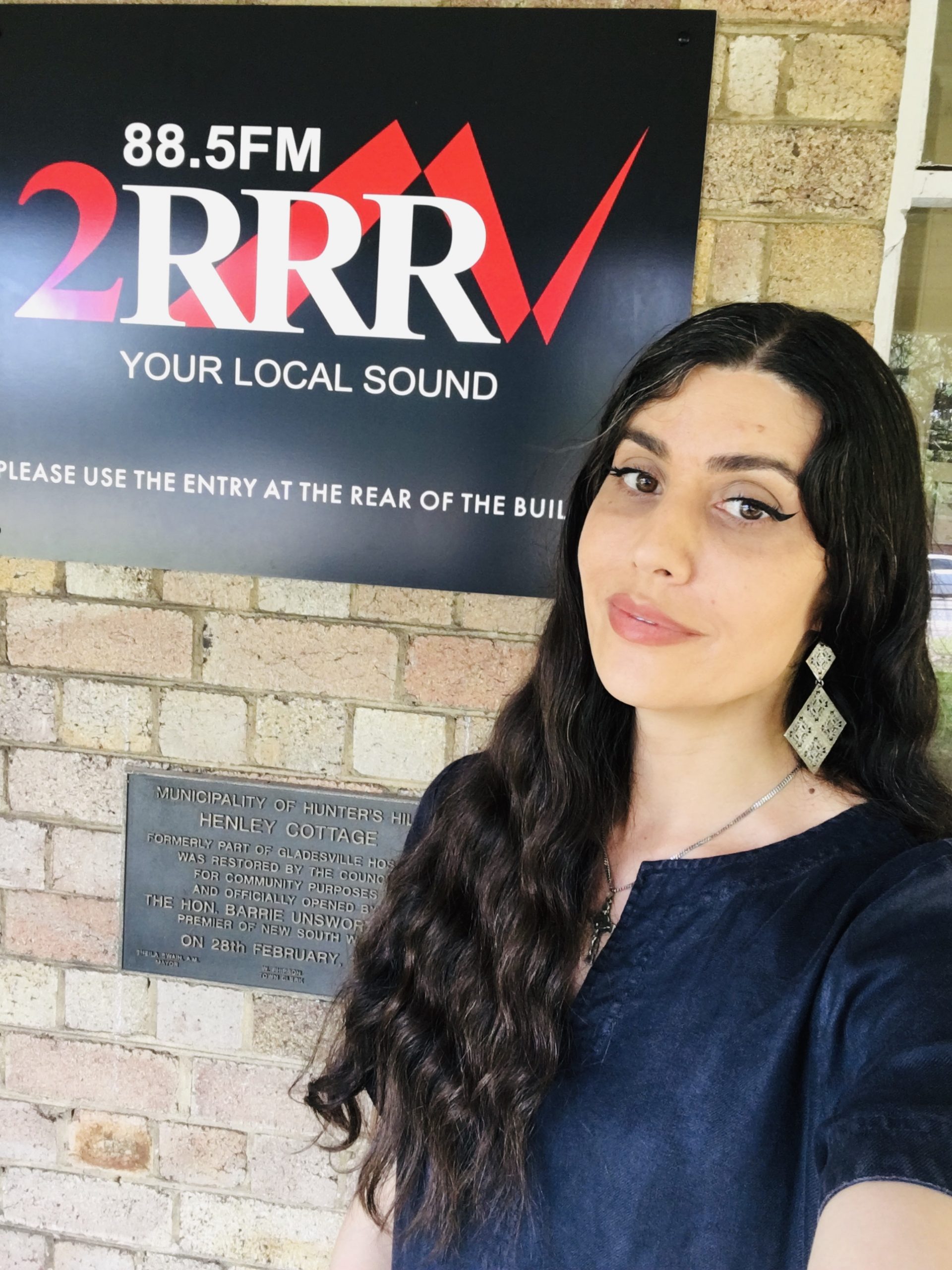 Natalie joined 2RRR in 2019 as Station Manger and continues to share her passion and involvement as Programs Director. Apart from receiving a Screen & Media Diploma in Radio Broadcasting, Natalie also brings over 10 years of experience in the Community Development sector, working with a range of marginalised groups and prominent community stakeholders. Natalie recognises the importance of social connectedness and considers 2RRR a vital link between individual ideas and group participation. 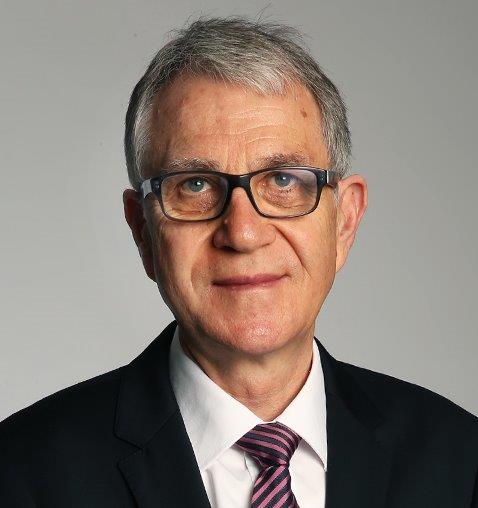 Dino’s fascination with radio dates to his childhood and, other than for security, he would have ventured into commercial radio when he left school. Fast forward several decades on, finding himself living across the road from Henley Cottage, with the ever-present temptation to knock on the door. Another eight years passed until his retirement before he did. He was so welcomed and quickly attained exposure to literally all facets of the business, though still grasping for the technical. 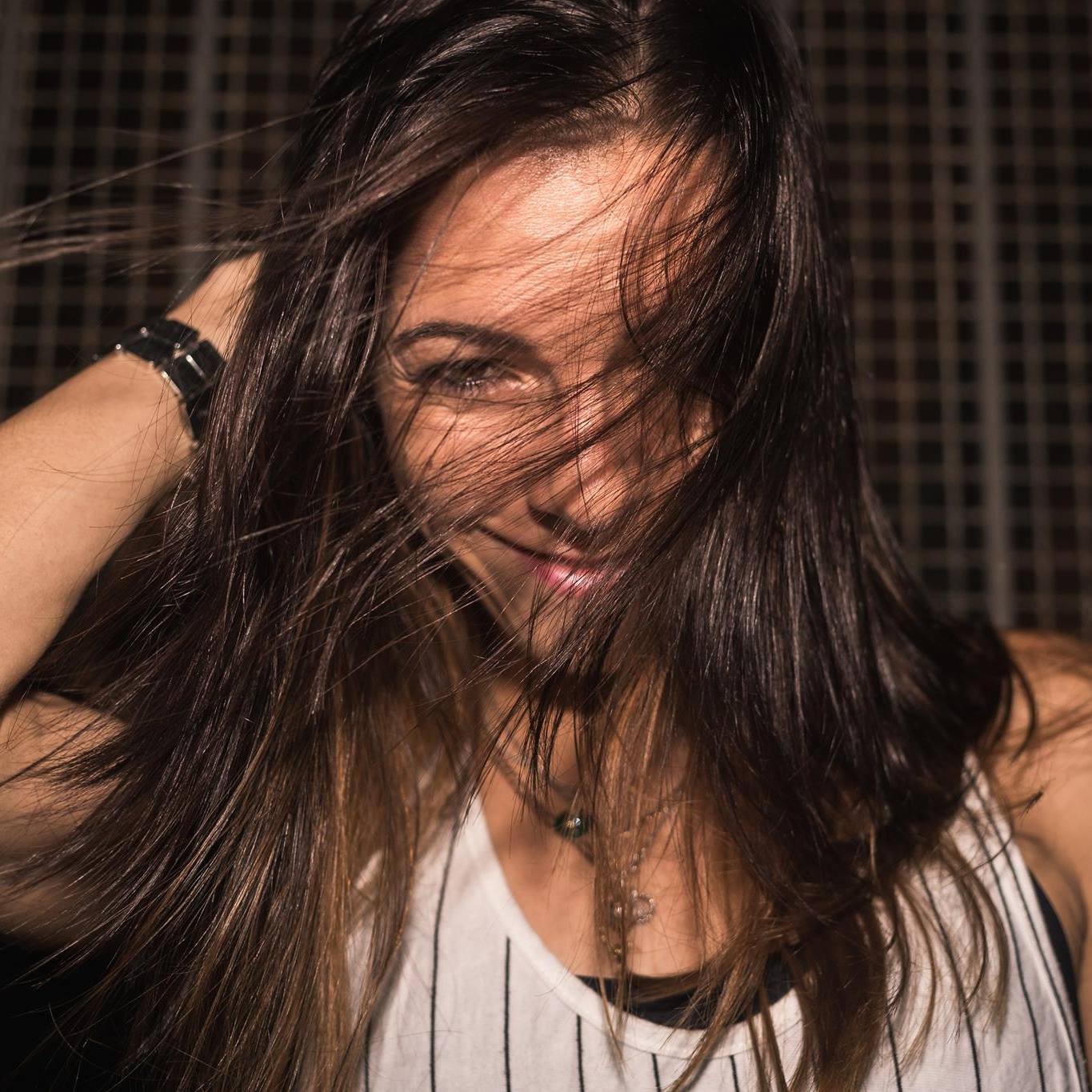 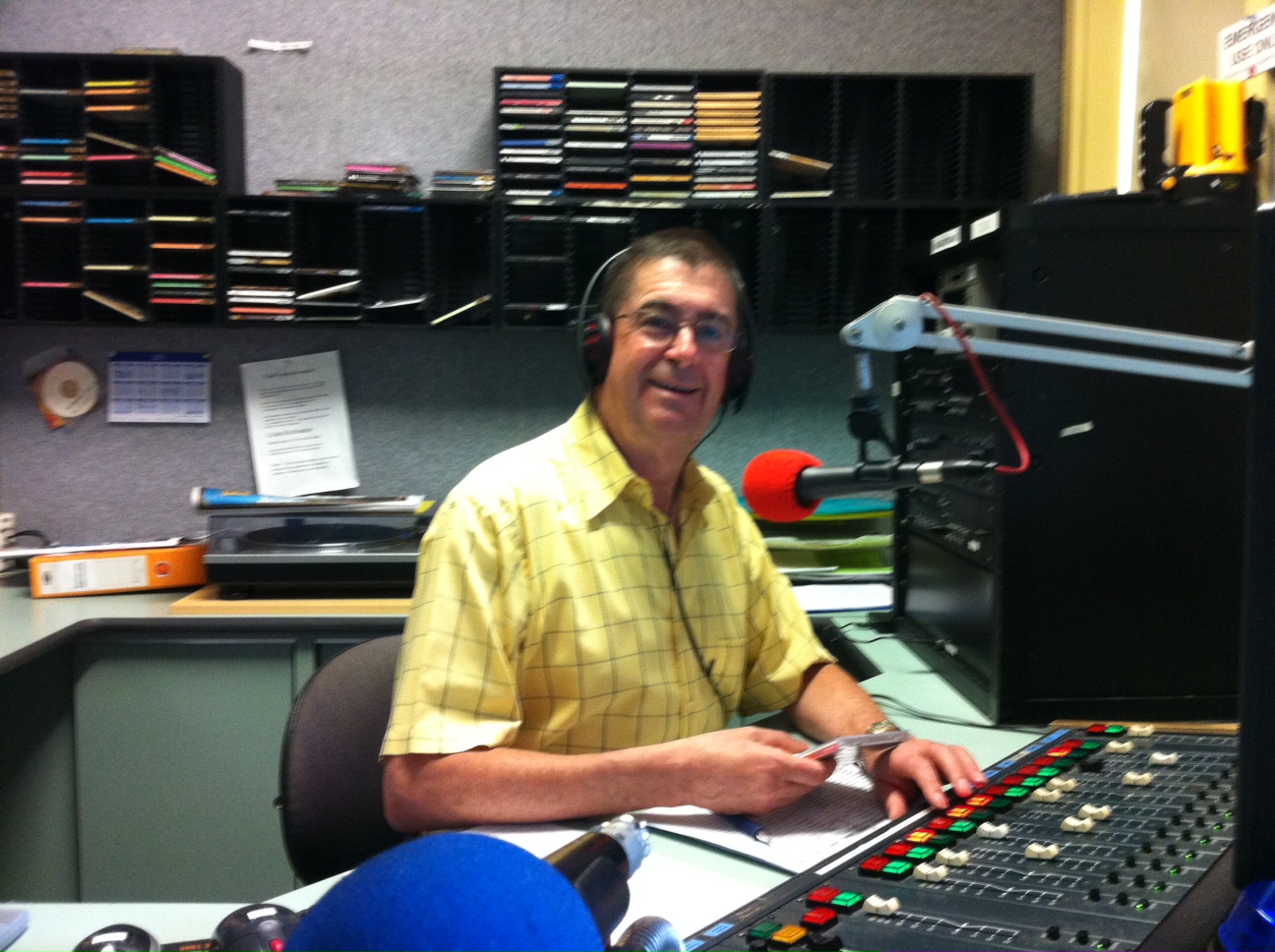 Keith started his journey at the station back in 2001 when he took part in the station’s Radio Training Course. He presented ‘Classic Country’ in 2006 on a Saturday morning for many years before taking on the position as Director of Broadcast & Technology Services in 2018. Keith has been involved in the telecommunications industry and electronic security industry for most of his life. 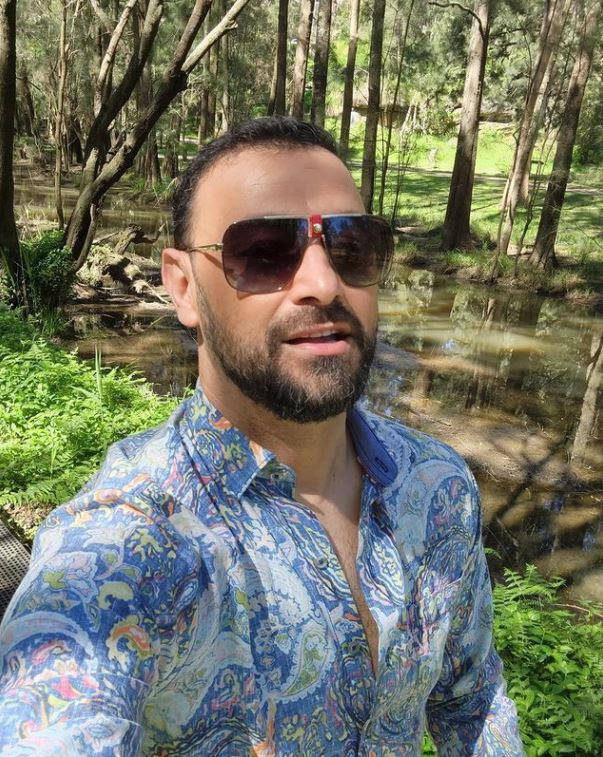 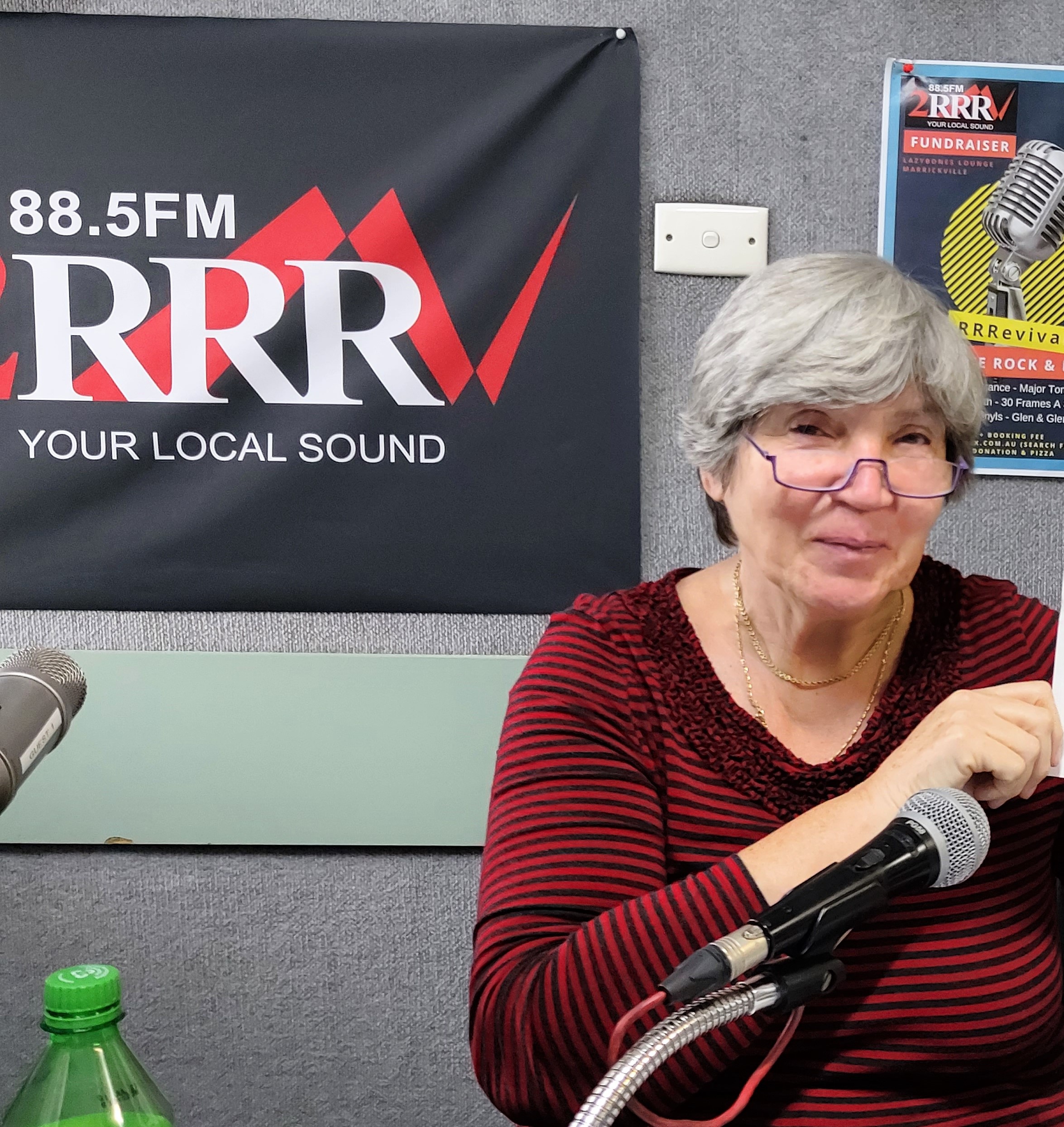 Katalin joined the station in the 1990s with her husband Gusztav to start a Hungarian radio program. She loves the station for it’s wide range of programs, from the excellent Midday Jazz through to the various country music and gardening programs. Katalin has served on the Board first as Secretary and more recently as as Director of Finance. Being a qualified bookkeeper has helped Katalin with this position. Through the years Katalin has worked with various members of the community and has taken part in many community events. She is also very much involved with the Hungarian community, attending functions, organising events. 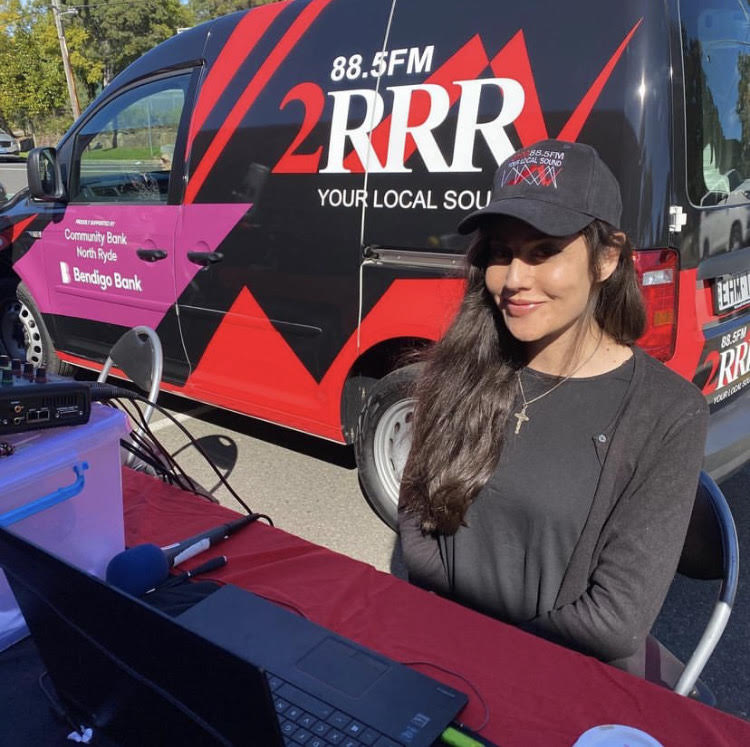 Natalie joined 2RRR in 2019 as Station Manger and continues to share her passion and involvement as Programs Director. Apart from receiving a Screen & Media Diploma in Radio Broadcasting, Natalie constantly shares her passion for community by giving a voice to our local heroes. Natalie recognises the importance of social connectedness and considers 2RRR a vital link between individual ideas and group participation. Jess has been involved at the station since mid-2021, reviewing new Australian releases as part of the stations ‘Album of the Week’ segment. Jess is the current Assistant Station Manager, which involves looking after the station and its daily operations. Typical tasks include maintaining the daily upkeep of the station, assisting with content production for its social media pages and helping with station programming. Bruce has been a longstanding member of our station dating back to 1996 where he became the station’s Finance Director and Grants Officer. Over his time at the station, Bruce undertaken various other management positions including as Administration Director from 2012 to 2017 and as our Radio Training Course Coordinator from 2009 onwards. Bruce has presented at 2RRR for a staggering 25 years and is a Life Member of the station! You can catch him live each Tuesday when he presents Midday Jazz. 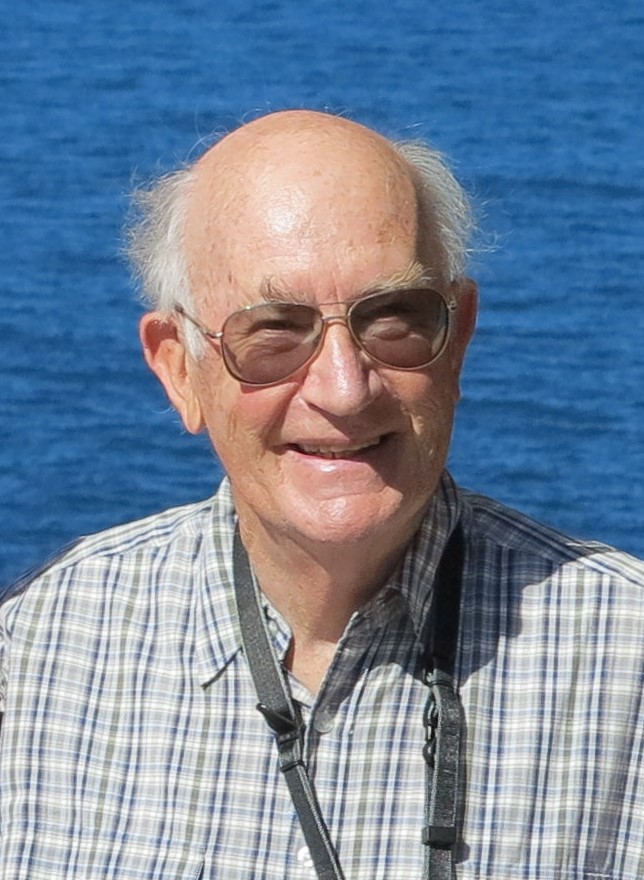 At 2RRR, Brian enjoys presenting a two-hour program each week called “There Goes That Song Again”. He plays and talks about the popular music and artists
of the 1940s, 50s and 60s, often including interview excerpts. Brian loves 2RRR because of the total freedom in his choice of material for his program, and the
support of the station, both technical and personal, and of listeners. Also, as Community Service Announcement (CSA) Co-ordinator, Brian further uses his editing skills acquired at 2RRR in producing CSAs for the station. 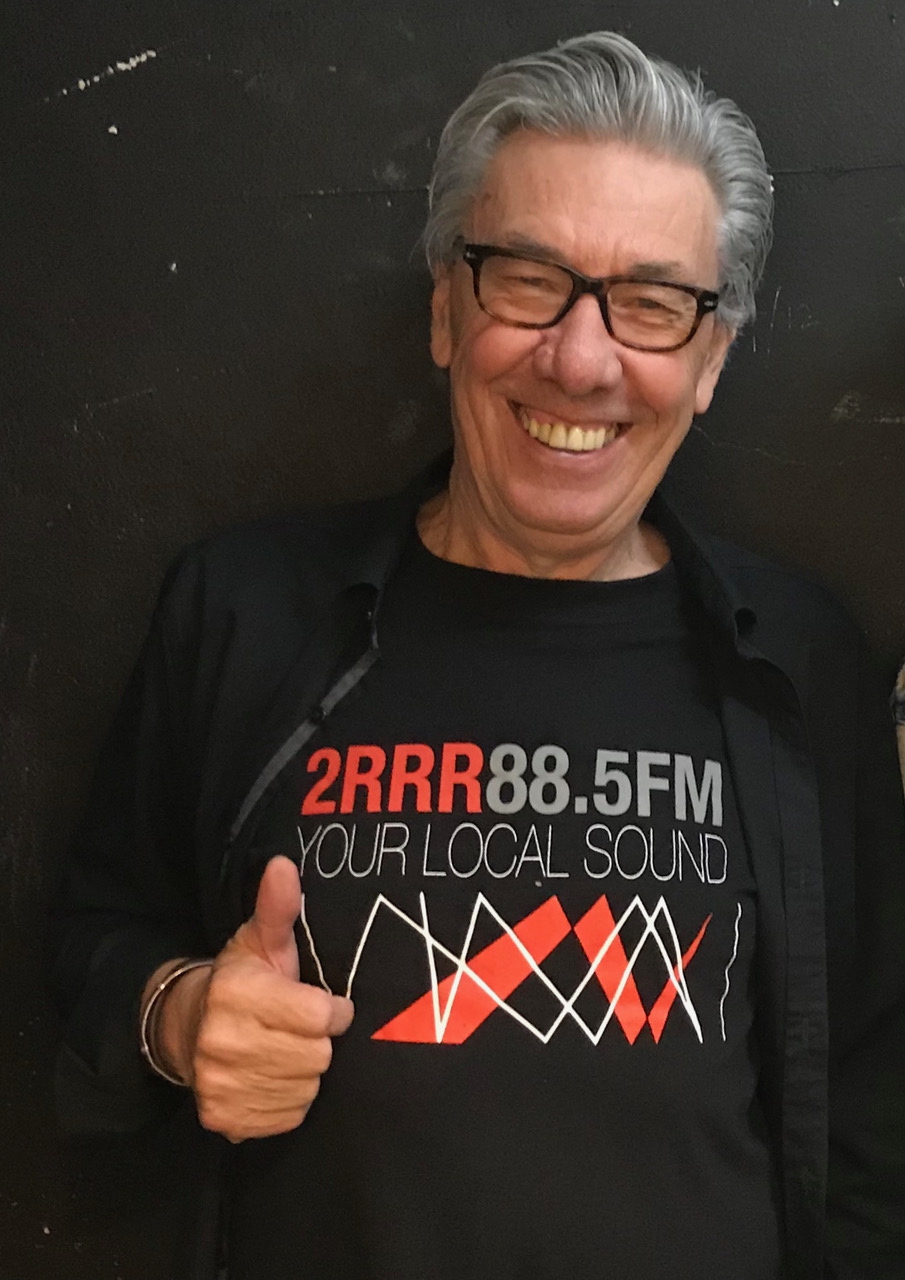 Rob loves the diversity of programs we have here at the station. Programs range from jazz, country, pop, rock, blues, lifestyle, arts, gardening, specialty language, world music and Youth Jukebox, the station’s training ground for young up-and-coming presenters (many of whom Rob believes will and have moved on to bigger and brighter careers in the media industry). The things Rob most enjoys as being part of a robust and proactive Programming Committee are appraising new program applications, reviewing existing programs, mentoring our presenters, and helping to maintain and refine our program grid. You can catch Rob each Monday from 5:00pm when he presents ‘POP ROCK!’. 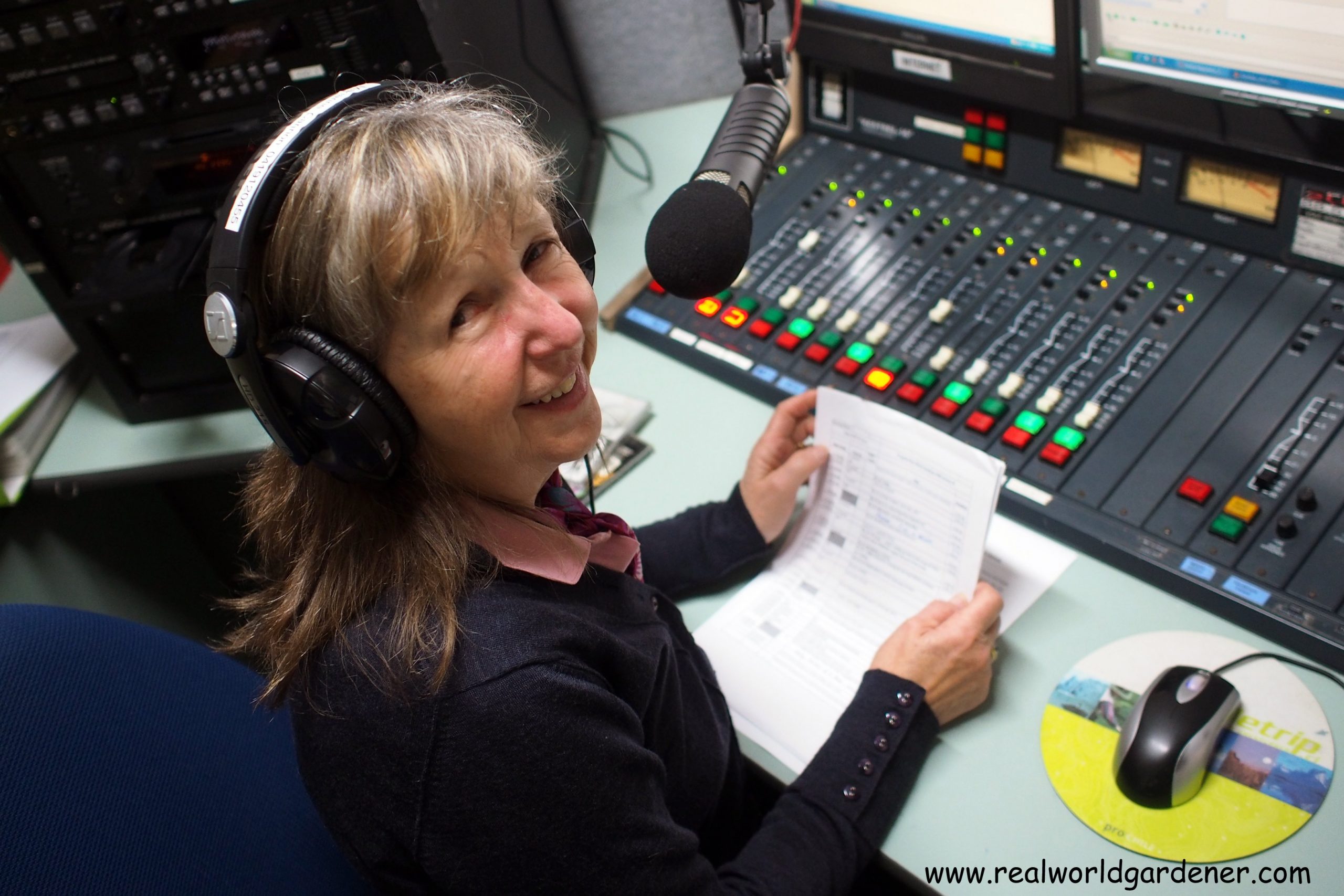 Marianne, a qualified horticulturist, began broadcasting from 2RRR in September 2009. In 2011, Real World Gardener became syndicated across Australia via the Community Radio Network. Marianne also occasionaly offers assistance as part of the Programming Committeee with the reviewing of new programs. 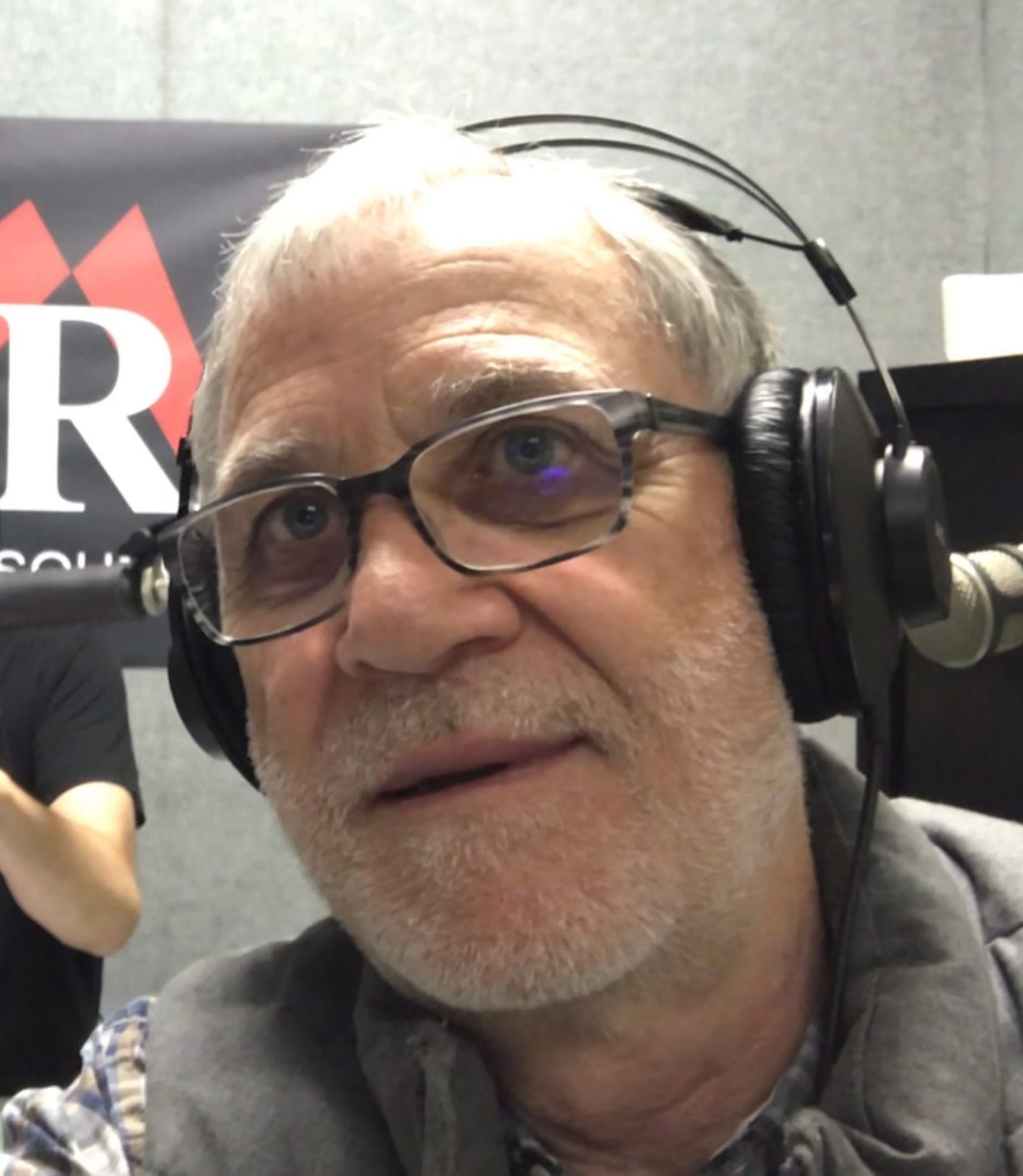 An interest in radio being an avid listener from his primary school days. Dino (“the Big D”) lived through the hey days of 2SM’s Good Guys, 2UW’s Top 40, 2CH’s Snob Mob and even the formative years of talk back with John Laws on 2UE. Over 50 years later, Dino arrived at the doorsteps of Henley Cottage, as a member of the Program Committee. In between, Dino completed the Radio Training and Interview Technique courses as well as a stint co-hosting the Tuesday edition of the Big Breakfast program during the Summer and Autumn 2021 season. Natalie joined 2RRR in 2019 as Station Manger and continues to share her passion and involvement as Programs Director. Natalie’s program “Morning Mix” is your hotspot for breakfast banter, local news and your 60s fix. Natalie recognises the importance of social connectedness and considers 2RRR a vital link between individual ideas and group participation. 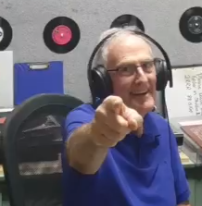 Jim stepped into the large shoes left when David Stevens passed away a few years ago bringing Midday Jazz Wednesday to fans out there in greater Sydney and beyond. He is passionate about the music, its history and creativity by overseas and Australian musicians since listening to jazz on radio back in the 50’s. Jim carries this enthusiasm as a member of the station’s Programming Committee.

Lochie is extremely passionate about music, in particular, supporting Australian music. Lochie volunteers as the station’s Program Director. In this position, Lochie communicates reguarly with the station’s Programming Committee regarding new programs, existing programs, and programming related issues. When looking for new programs, Lochie believes it is important that Australian artists are being shared by presenters.

Want to Volunteer Yourself?

If you’re interested in volunteering, find out some more information by heading to our Volunteer page!